El Albayzín. Inspiración de pintores (The Albayzín. An inspiration for painters) is the title of the book coordinated by Francisco Jiménez Rodríguez for Granada City Council in 2004. The culture department of the Residents’ Association of the Lower Albayzín also participated in this work. The aim of this book was to gather some of the paintings of this district, since the 17th century until nowadays, painted by either local or foreign artists

In the prologue of this book, Jiménez Rodríguez wrote: “Quite a lot of painters chose the Albayzín as a scenery to capture in their canvas and drawings. That is why Granada was and still is an important city for any good landscape painter.”

“In the 19th century, romantic painters started to travel to Southern Spain, and Granada was a place of pilgrimage for almost all of them.”

“For Spanish people, the Catalan painter Mariano Fortuny discovered the city of the Alhambra. Fortuny fell so deep in love with the light, the colour and the landscapes of Granada that he lived in this city from 1870 until 1872, when he had to move to Rome.” 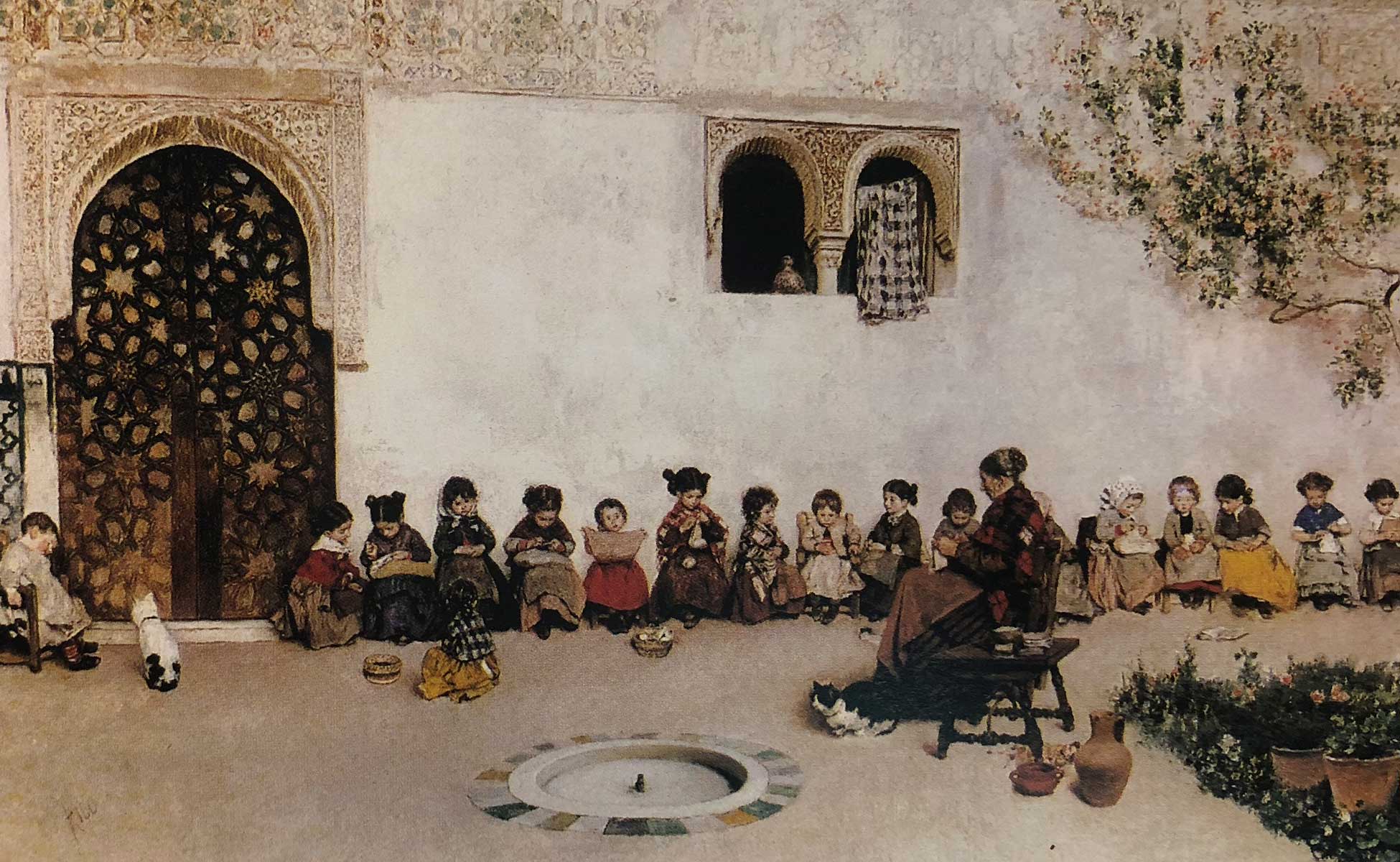 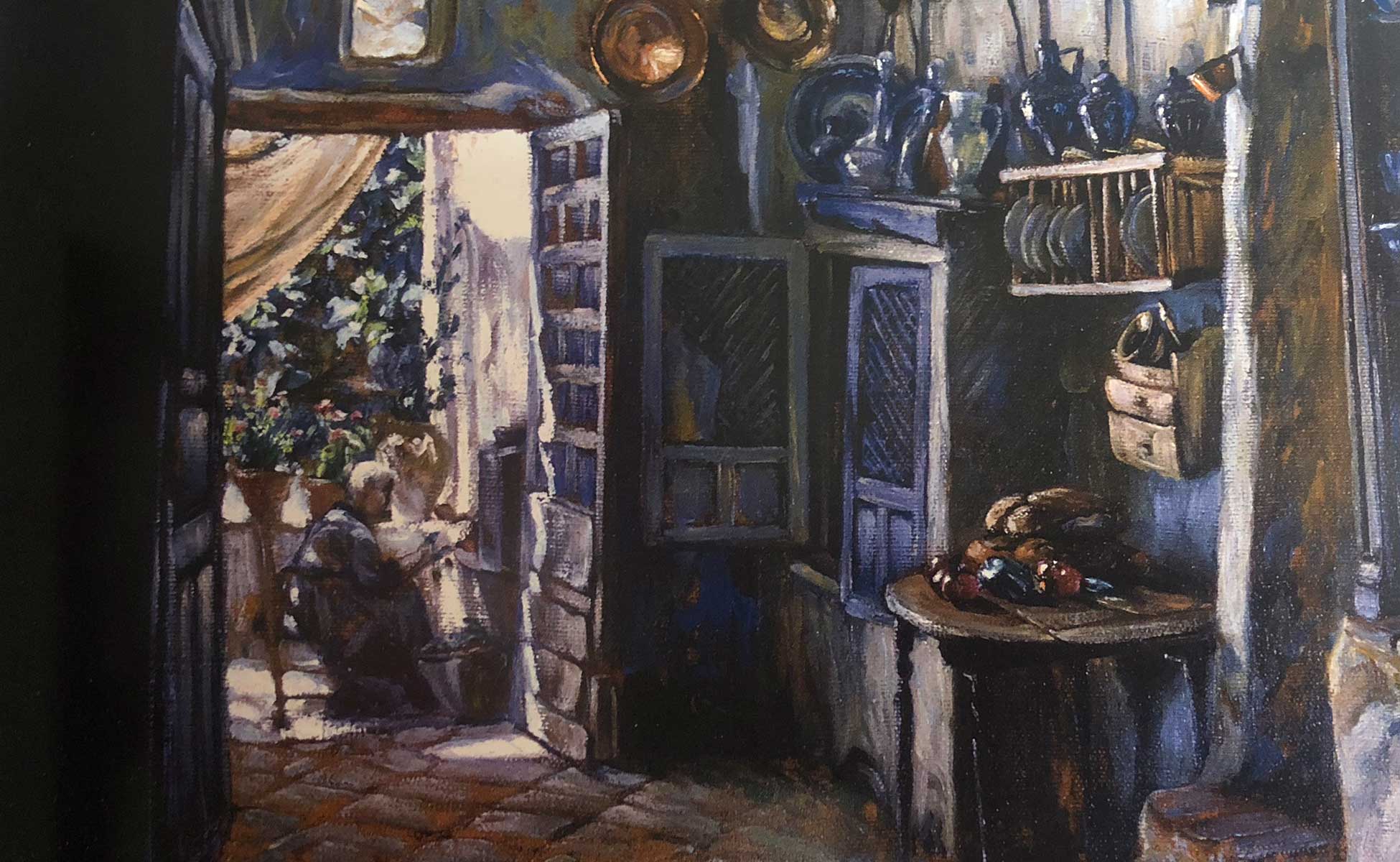 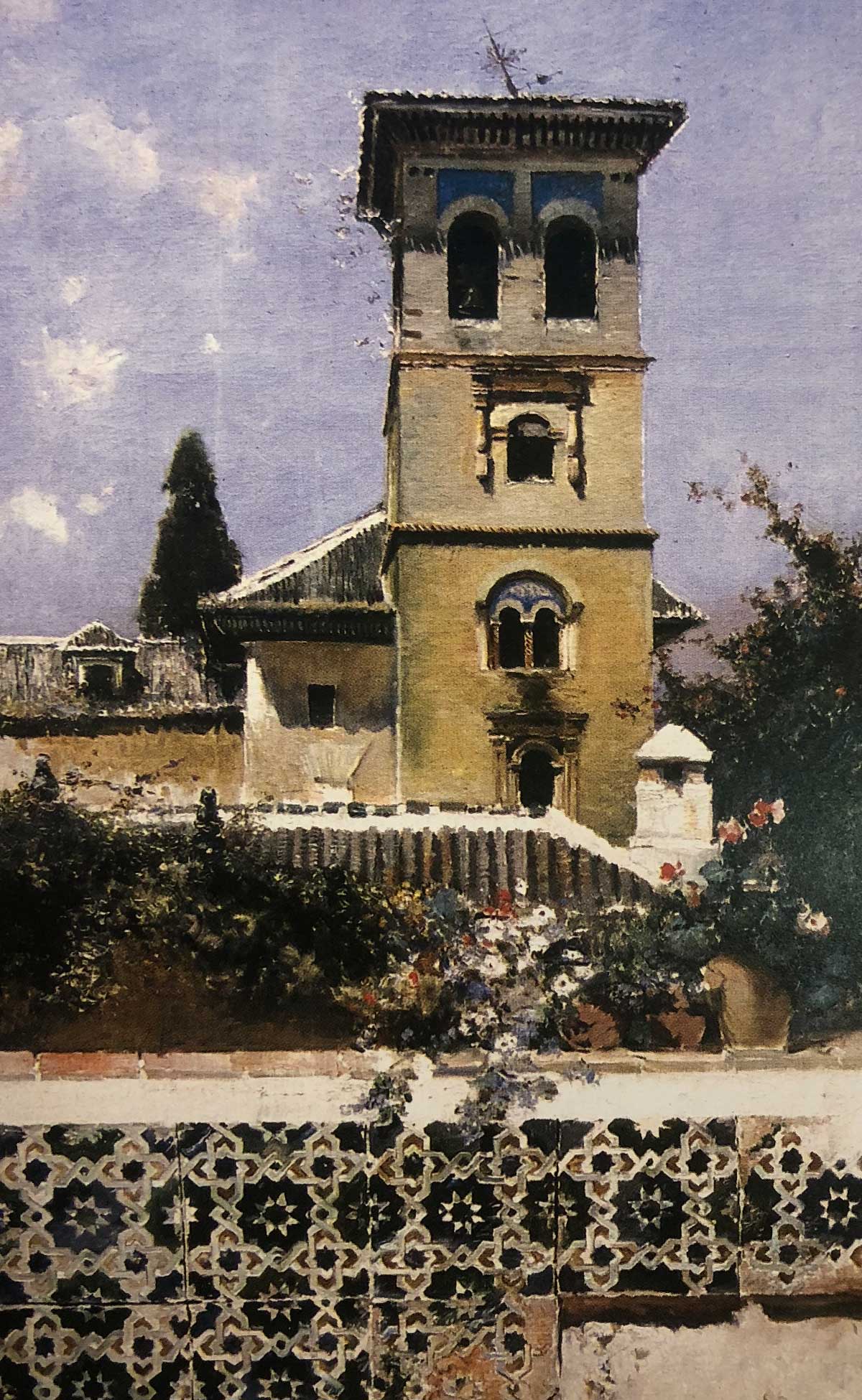 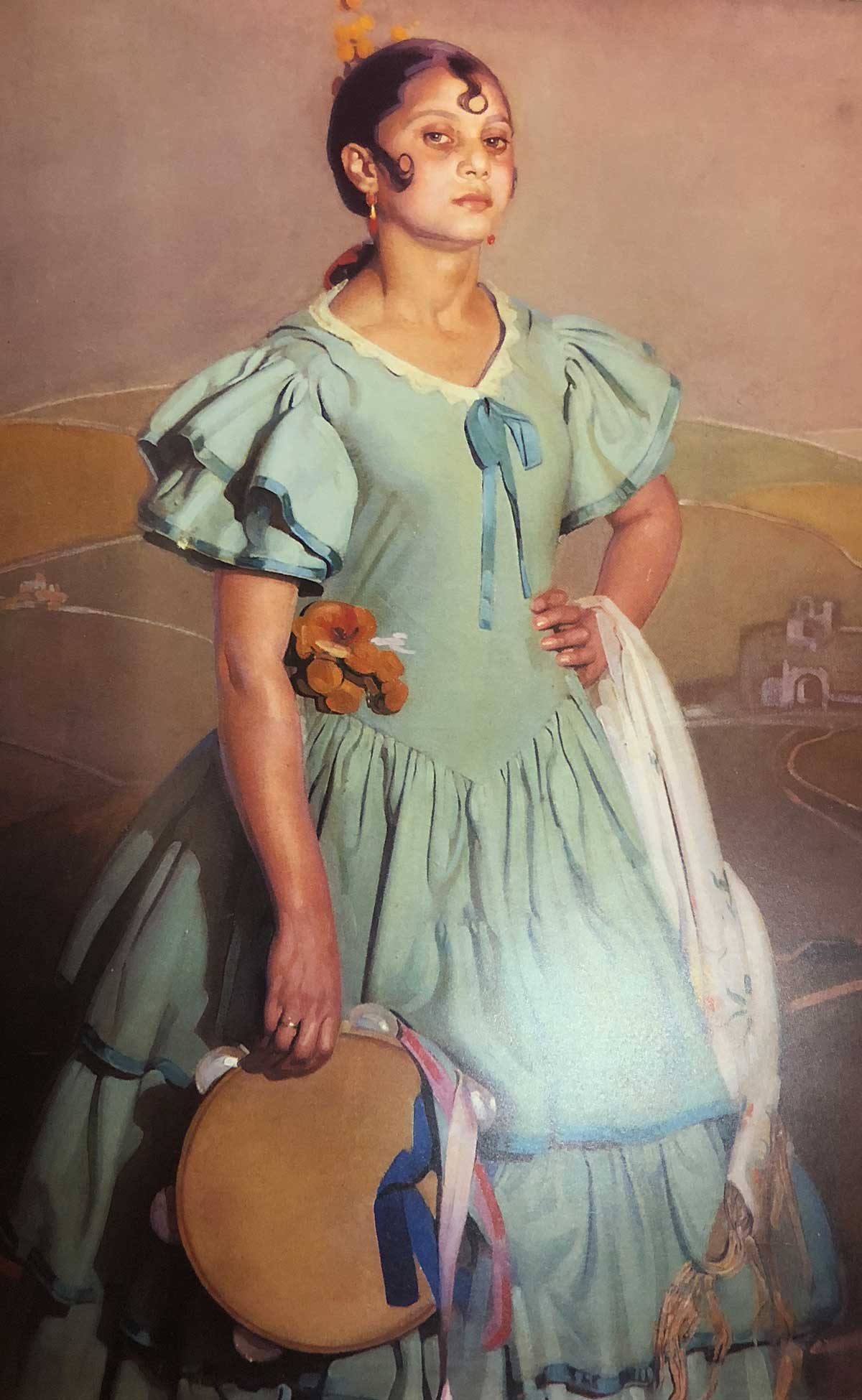 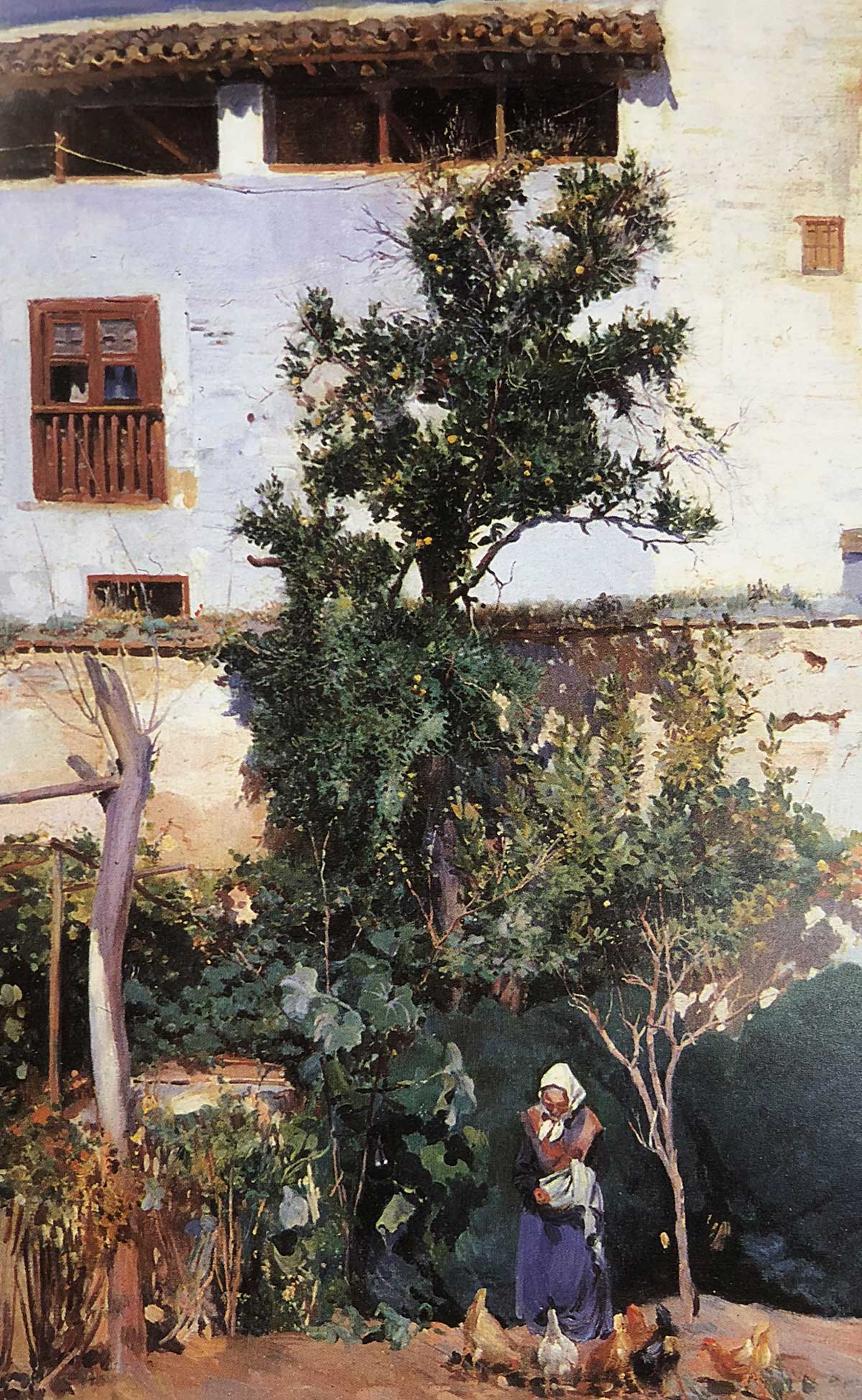 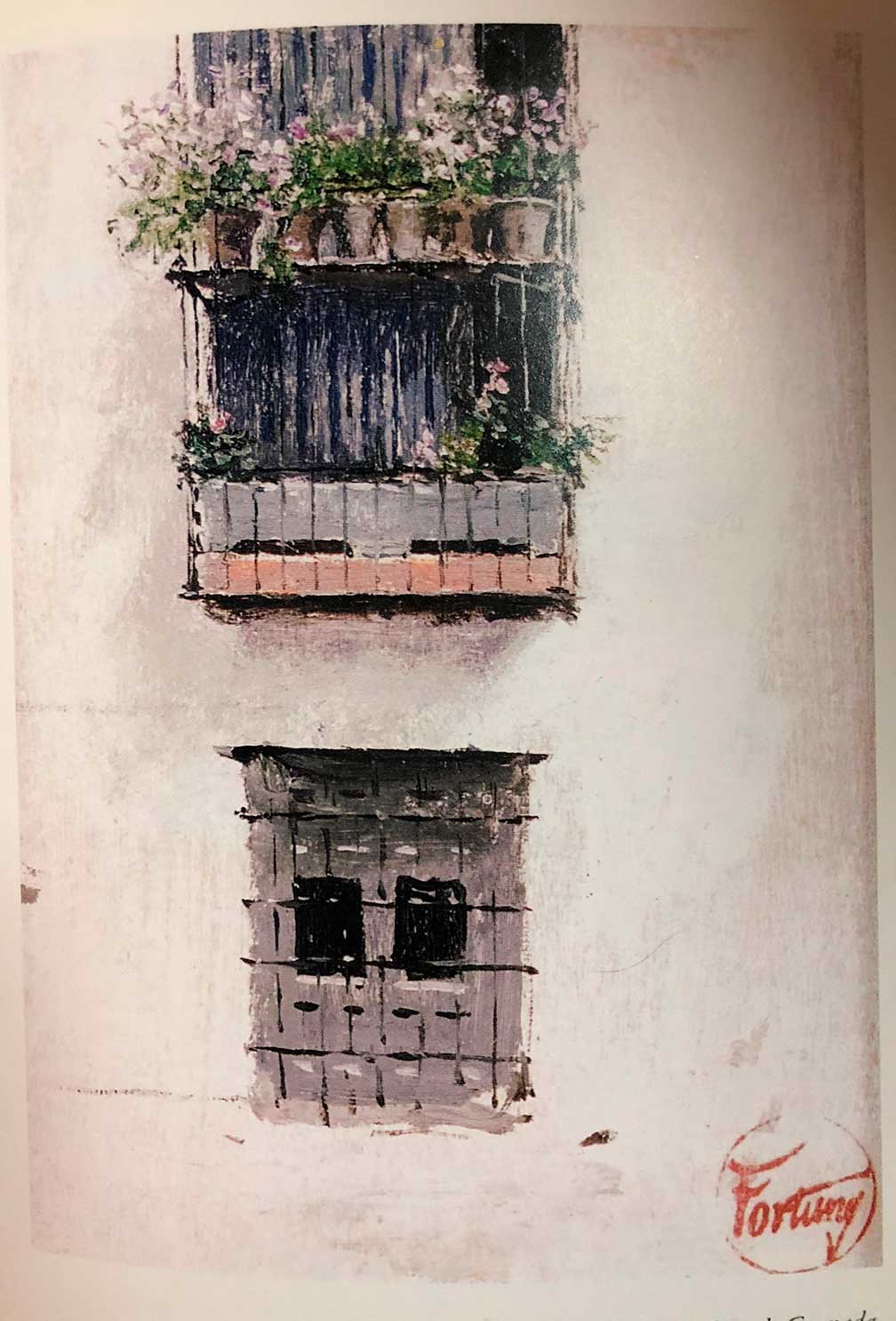 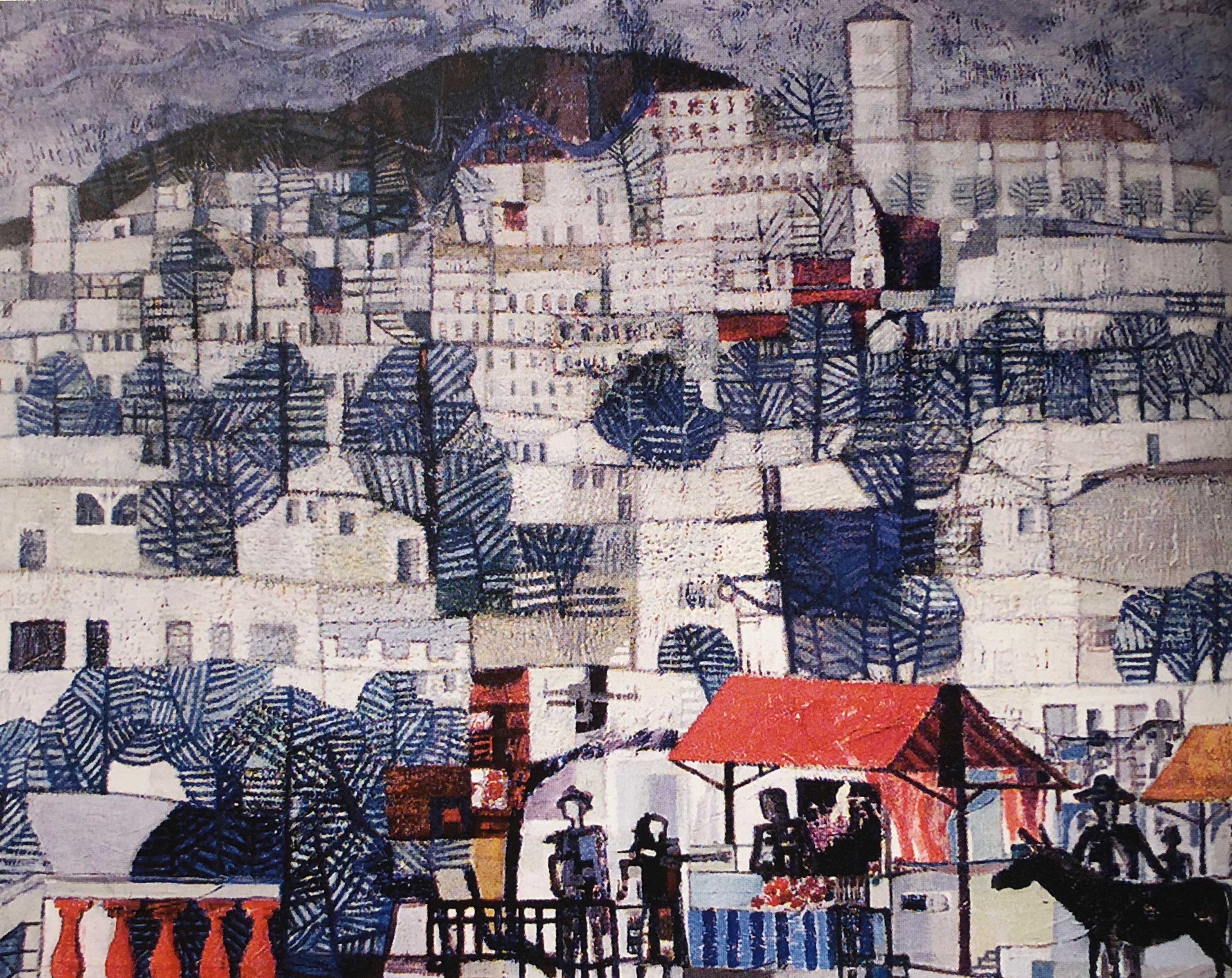