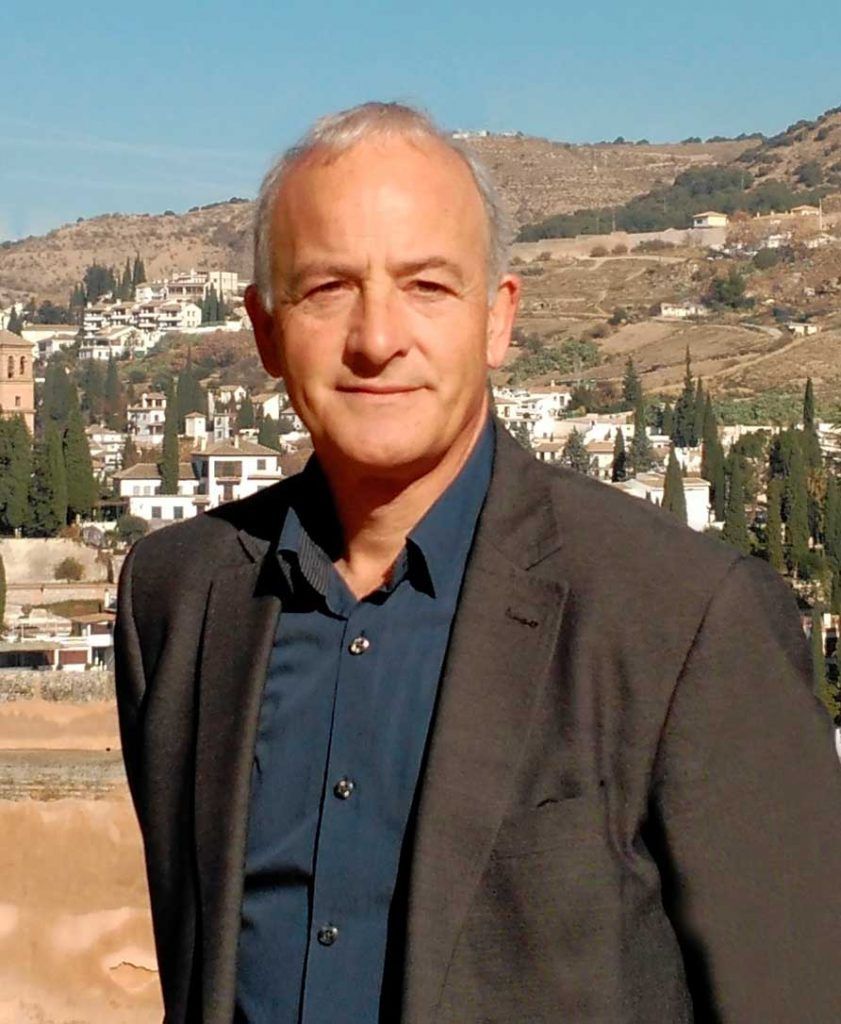 In 1984, the UNESCO World Heritage Committee declared the Alhambra and the Palace of Generalife a World Heritage Site. The declaration was based on three criteria included in the ICOMOS (International Council on Monuments and Sites) report: they are unique artistic works, they are an exceptional witness of Muslim Spain and they are an invaluable example of Muslim royal residences of the Middle Ages. These residences were not destroyed or transformed by radical restorations and endure as if they have survived the vicissitudes of time.

It is certain that the declaration of the Albayzín as World Heritage Site entailed an important encouragement for the protection and the rehabilitation of its exceptional heritage and, in turn, a great responsibility for the administration. This responsibility derives from the Convention Concerning the Protection of the World Cultural and Natural Heritage, approved in 1972 by the General Conference of the United Nations Educational, Scientific and Cultural Organization. This Convention stated that it is fundamental “to take the appropriate legal, scientific, technical, administrative and financial measures necessary for the identification, protection, conservation, presentation and rehabilitation of this heritage.” Such responsibility implies the implementation of appropriate measures in order to achieve a compelling, permanent and effective coordination between the management bodies of the Alhambra and the Albayzín for the sake of the unity of the Site.

It should be recognized that during these years the Albayzín improved significantly but is still far from meeting the expectations a declared World Heritage site should have. It is enough to walk around its streets to observe degraded urban surroundings, substandard housing, graffiti, improper wiring, antennas, rubbish bins, etc. Furthermore, there are some pending issues: the Zirid walls promenade, the Nasrid Maristán, a hospital for poor Muslims, or the Muslim Baths of Hernando de Zafra, for example. The incompletion of these tasks is silently witnessed by the Darro River, which generously gives its water to the royal canal of the Alhambra, the canal of Axares or the canal of Romayla. The same water for the same heritage: the Alhambra, the Generalife and the Albayzín, always united.

Ángel Bañuelos. Current Director of the UNESCO Centre in Andalusia