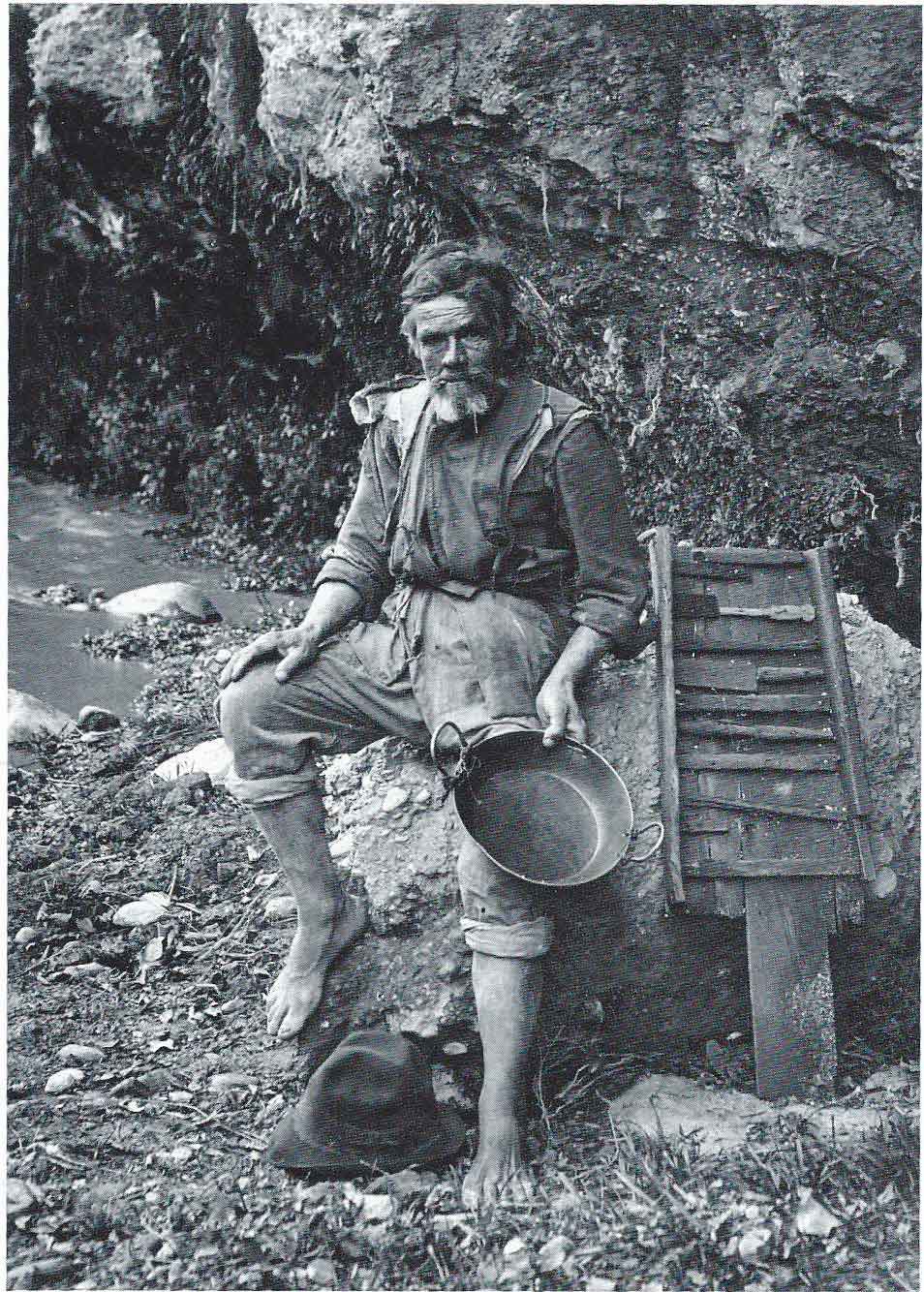 Who did not dream as a kid after watching a Western film to yell “Eureka! I’ve found gold!” after finding a gold seam? It is important to keep in mind that the mountains and the rivers that surround Granada are gold fields. Even the name of Darro River refers to gold. In Latin, the name Dauro derives from dat aurum which means “that gives gold”.

The presence of gold prospectors in Darro River continued well into the 20th century. There are plenty of press images and historical documents showing dozens of people with their feet in the water and their trousers rolled up panning the sand of the riverside in big sieves.

Nonetheless, gold prospecting is not just an old custom, because there still is an Andalusian Association of Gold Panners. This association organizes many activities in Granada. Sometimes, you can find its members in Darro River looking for gold nuggets.

New gold prospectors do not seek gold for the sake of becoming rich, but for recovering this tradition in a recreational way. This is a handmade activity which allows its lovers to stay active and in direct contact with nature while enjoying the beauty of river landscapes. However, there is one hope left: to find that large gold nugget that only appears once every hundred years.