The paths of water.

The paths of water.

One of the Albayzín’s hidden treasures is water. The source of life from which the lavishness of the beautiful gardens of the villas emerges. We are used to opening the water tap and immediately enjoying the fresh and delicious water of Granada. However, we do not value the important role its springs, canals and storage systems had throughout time. 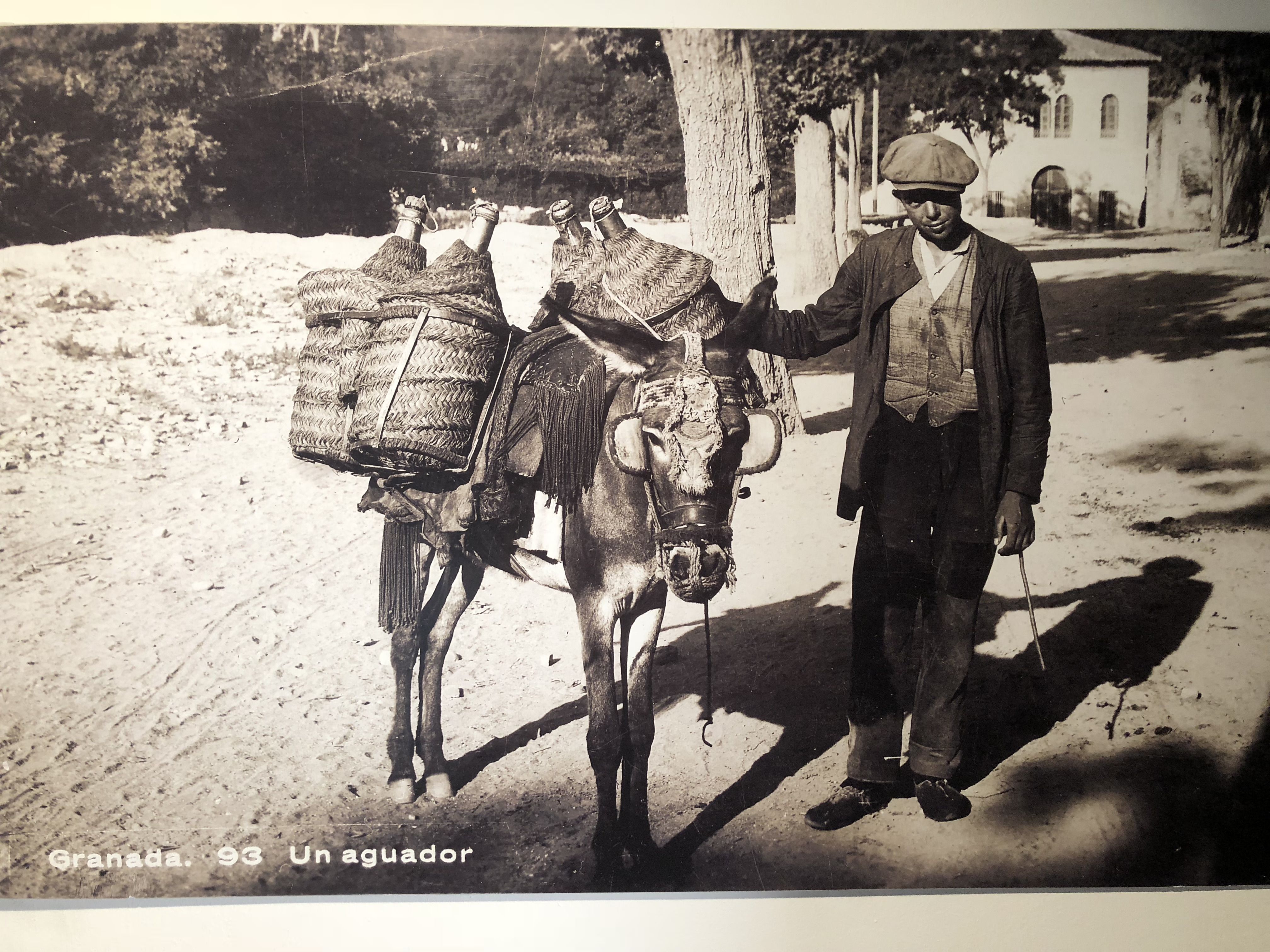 For instance, think about the rain cistern called Aljibe de la Lluvia in the Alhambra. Once upon a not distant time, we relied on the rain the sky wanted to share with us to have water. This is the reason why the storage, the piping and the supply required plenty of time, efforts and economic resources in those times.

The water supply of the upper part of Granada comes from the mountain range called Sierra de Huetor, in the north of the province. For instance, the Romans built a canal which carried water from Deifontes to the upper part of the city. Deifontes is a town 20 kilometres away from Granada and according to its etymology, it means “Gods’ Fountain”. Arab also used this canal when they settled in Granada.

However, the city rulers decided to change the source of water supply in the 11th century. They chose to improve the canal that started in Alfacar, a town eight kilometres away from Granada, from the spring called Fuente Grande or Fuente de las lagrimas. In Arab, the canal name was Ayn ad- dama, and it is known nowadays as Aynadamar. Aynadamar canal was built using the Roman techniques, and it used to bring water to Granada after passing through Víznar, a town nine kilometres away from Granada.

The water reached Granada in a single canal until Puerta de Fajalauza, where it split into derived branches. The main branch flowed through where today is located the church Iglesia de San Miguel Alto. This water did not supply private houses; instead, it was stored in the popular cisterns in the Albayzín. These cisterns are one of the distinguishing marks of this district. The other branch of the main channel supplied the Albayzín’s main Hamman. It is no coincidence that the water of this channel flowed through Calle del Agua, a street named after the Spanish word for “water”.

Nowadays, it is possible to see a part of Aynadamar canal, the part that goes from the spring in Alfacar up to Víznar. It is not used anymore, but it was declared an Asset of Cultural Interest, to certify the importance of this canal throughout history. This canal is a monument to one of the best human inventions.

Both Axares and Aynadamar canals were built on the 11th century. The Axares canal carried water from the mountains to the city. In this case, the water came from Beas, a town 15 kilometres away from Granada. The same water flowed through the Sacromonte to reach the church called Iglesia de San Juan de los Reyes. It rose from the water mill called Molino de Teatinos and in a Darro River house called Casas del Oro. The water cisterns supplied tens of houses and farmhouses thanks to a canal that left its mark on the cliffs Barranco de los Negros and Barranco de los Naranjos. The canal passes through the Ave María School to reach the Albayzín and it has six special bridges to cross it.

The Axares canal split into a branch when it reached the water mills called Molinos de Batán, Molino del Contador and Molino de la Higuera. This branch formed a canal known as Acequia de Santa Ana, formerly known as Romayla. This canal supplied water to the other side of Darro River, including the fountain called Fuente del Avellano and the pathway Camino del Avellano.

The Romayla canal continued through Carmen de los Chapiteles and ran downhill Cuesta de los Chinos through the popular Santa Ana aqueduct. This canal flowed over Reúma Hotel and reached the city of Granada through the Churra district.

When talking about waterways, it is fundamental to mention the Acequia Real, that is to say the Royal Canal of the Alhambra. It rose from the hill called Cerro del Sol and carried the water of the Darro River through the Jesús del Valle area up to the water mill Molino del Rey. Then, it split into two different canals: the Acequia del Tercio and the Acequia del Generalife. The first entered the Alhambra through the castle called Silla del Moro, while the second watered the famous garden palaces. These channels join again in Partidor del Fraile, to then pass through the Torre del Agua, one of the biggest towers of the Alhambra.

To understand the Albayzín’s essence it is important to know and feel these water paths and this unique orography. The district blossoms thanks to the spring of the surrounding mountains of Granada.

By the way, if you are interested in the reservoirs and want to know them from your mobile phone, Emasagra has developed an application that is highly recommended.