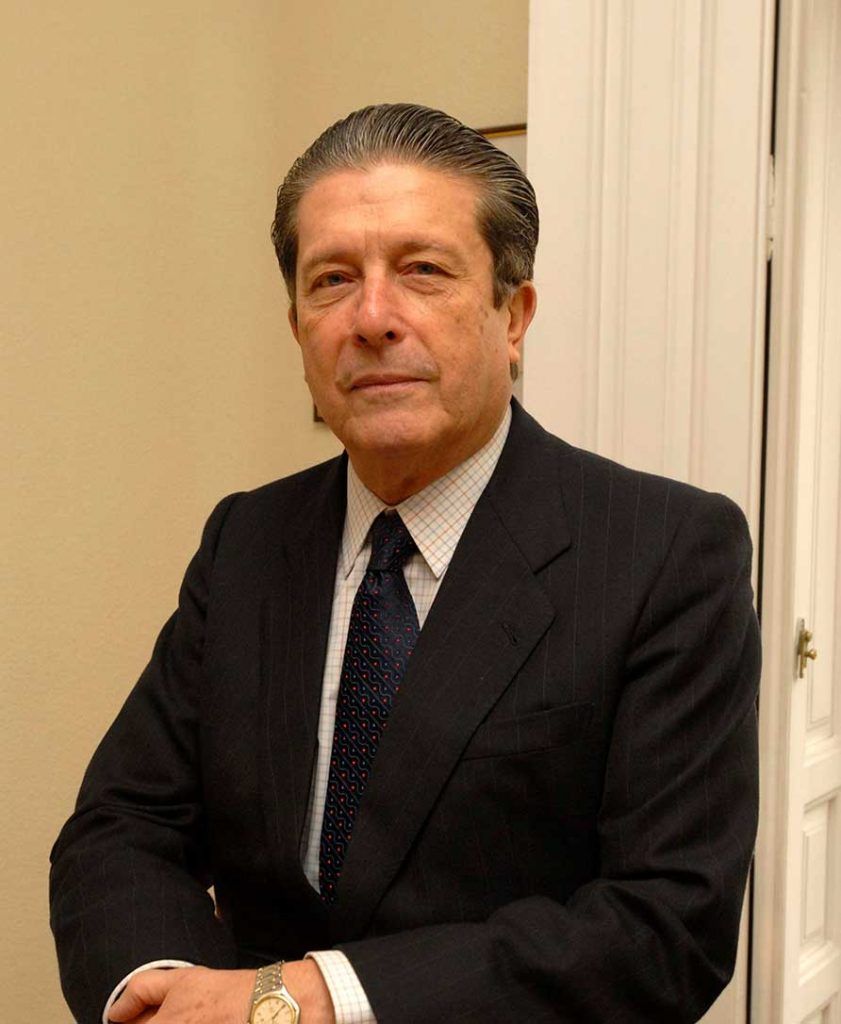 Granada, the city surrounded by the magnificent setting of Sierra Nevada, is the legendary city known for its three hills: the Alhambra, the Red One; the Albayzín, the White One; and the Cartuja. It was a grateful task for me to contribute to the global recognition and the appropriate conservation of the three hills. Granada is one of the most known cities all over the world, for its beauty, its history, and its peculiarities. My commitment was to take care of the city for locals and to inspire admiration to foreigners.

In 1971, I was Chancellor of the University of Granada, and we acquired the Cartuja from the State for the University of Granada. It is fundamental to thank the diligence of the Spanish Minister of Education José Luis Villar Palasí and the generous cooperation of the Society of Jesus of Granada. During 1994, as Director-General of UNESCO, I proposed to extend the declaration of World Heritage of the Alhambra and the Generalife to the Albayzín, due to its human dimension which it added to the set.

The contemplation from the Albayzín of what belongs to the whole humankind is one of the best tourist attractions at a global level. One can then better understand the touching expression of Federico García Lorca when he wrote: “The light leaves Granada only with the greatest reluctance!”