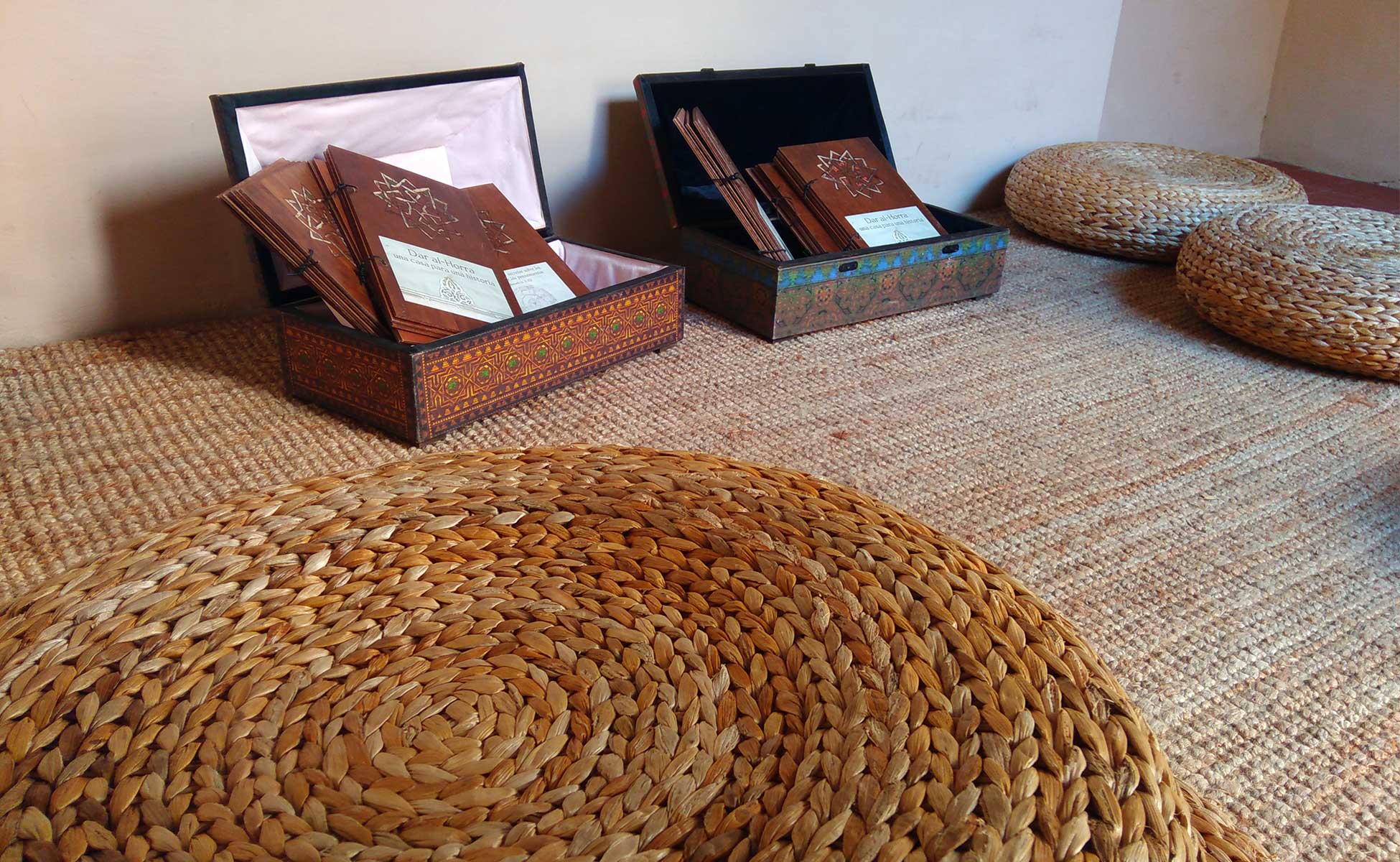 The Council of the Alhambra and the Andalusian Public Foundation for the Al-Andalus heritage have organized this exhibition due to the partnership agreement signed by both entities. In this exhibition, the public can admire 50 artefacts coming from the archives of the Public Foundation. This exhibition includes many different topics like astronomy, geography, sailing, mechanic artefacts, architecture, medicine, music and distinguished figures such as al- Zahrawi or Arzaquiel. Moreover, it is possible to visit a garden-orchard and an area for educational workshops.

The exhibition’s aim is to bring the visitor closer to the Andalusian scientific heritage. This heritage started in the early 7th century in the Arabian Peninsula due to the early Muslim expansion. One century later, the expansion headed west and reached the Iberian Peninsula. The territory in the Peninsula under Muslim control was named Al-Andalus. The arrival of Muslims brought with it plenty of scientific knowledge, which reached the Peninsula and spread from there to the rest of Europe.

This is the reason why al-Andalus was at the spearhead of medieval science and philosophy, and its translations into Arabic made possible the reintroduction of classical knowledge in the West. From the 7th century to the 15th century, the Andalusian territory was the capital of scientific knowledge. Wise men such as the surgeon from Cordoba al-Zahrawi, better known as Abulcasis; the astronomer from Toledo Azarquiel; the geographer from Ceuta al-Idrisi or the agronomist from Malaga Ibn al-Baytar were key figures of Andalusian science.