This archaeological museum is reopening with the exhibition Tesoros del Museo Arqueológico de Granada (Treasures of Granada Archaeological Museum). This museum is in the middle of the Albayzín and it is located in Casa Castril and Casa Latorre, two important houses of the district. This exhibition shows some of the most relevant artefacts of the Museum. The aim of the Museum is to be close to the visitor, to respect the architectural features of the houses and, at the same time, to guarantee the conservation and protection of these valuable collections.

This museum was founded in 1879 and as such is one the first museums in Spain. The ground floor has been partially reopened, thanks to the restoration work carried out in this building. In this floor, there is an exhibition that shows the most relevant moments of the history of Granada since the beginning of human settlement in this region until the catholic conquest in 1492.

Throughout this year, and due to the reopening, the Museum is offering four guided tours for the public every day by prior appointment. There will be two tours in the morning and two more in the afternoon, available in English and Spanish. These tours will take place from Tuesday to Saturday until the 30th of June, from September until December. During July and August, when the opening hours of the museum will be from 9 AM until 3 PM, there will be only one tour in the morning. Every Sunday, summer months included, there will always be two guided tours. From September, the school students that visit this museum will have the chance to attend educational workshops. Moreover, as of October, the Museum will hold a series of lectures about the exhibition and will organise an activity to choose the artefact of the month. 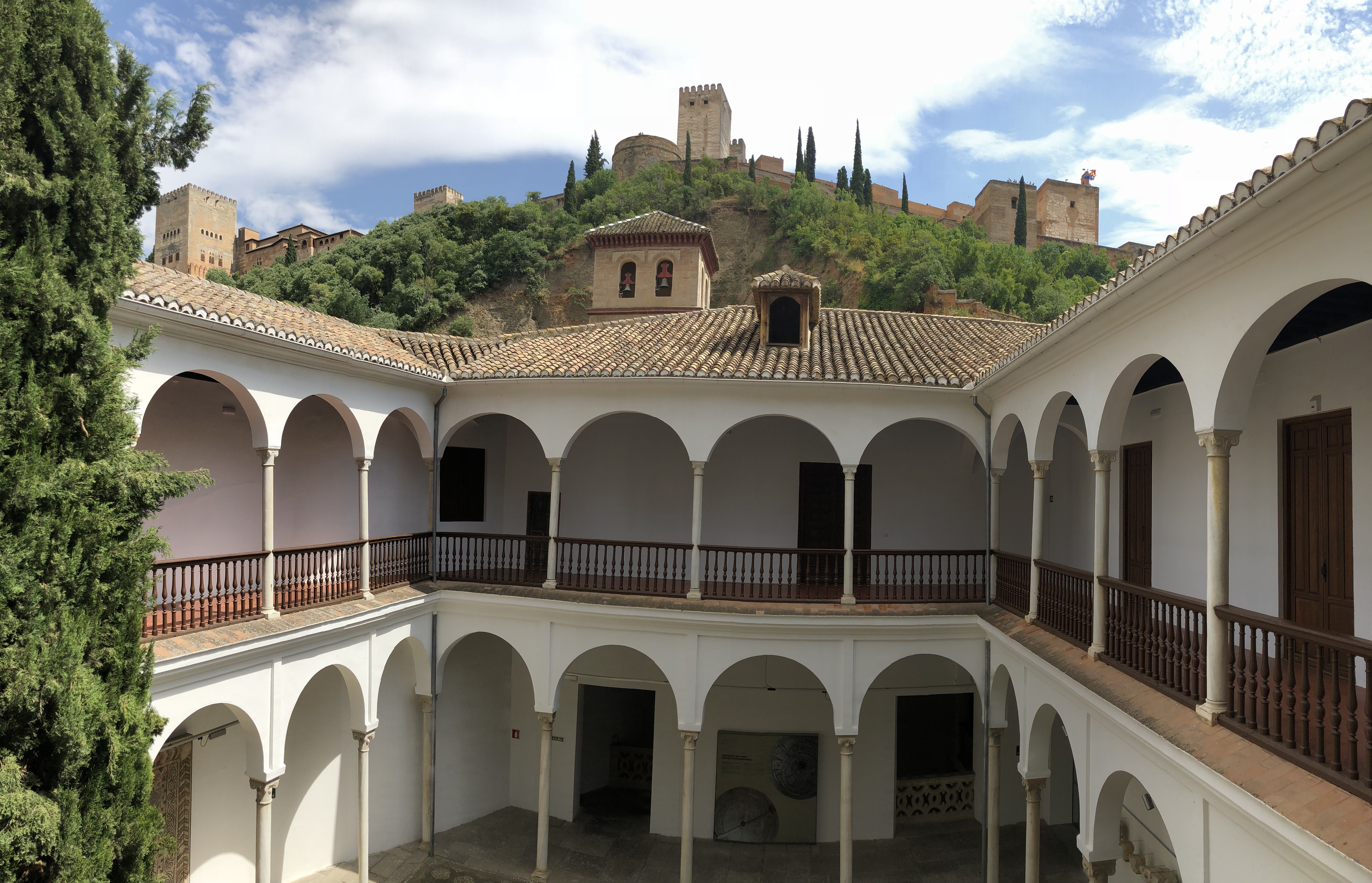