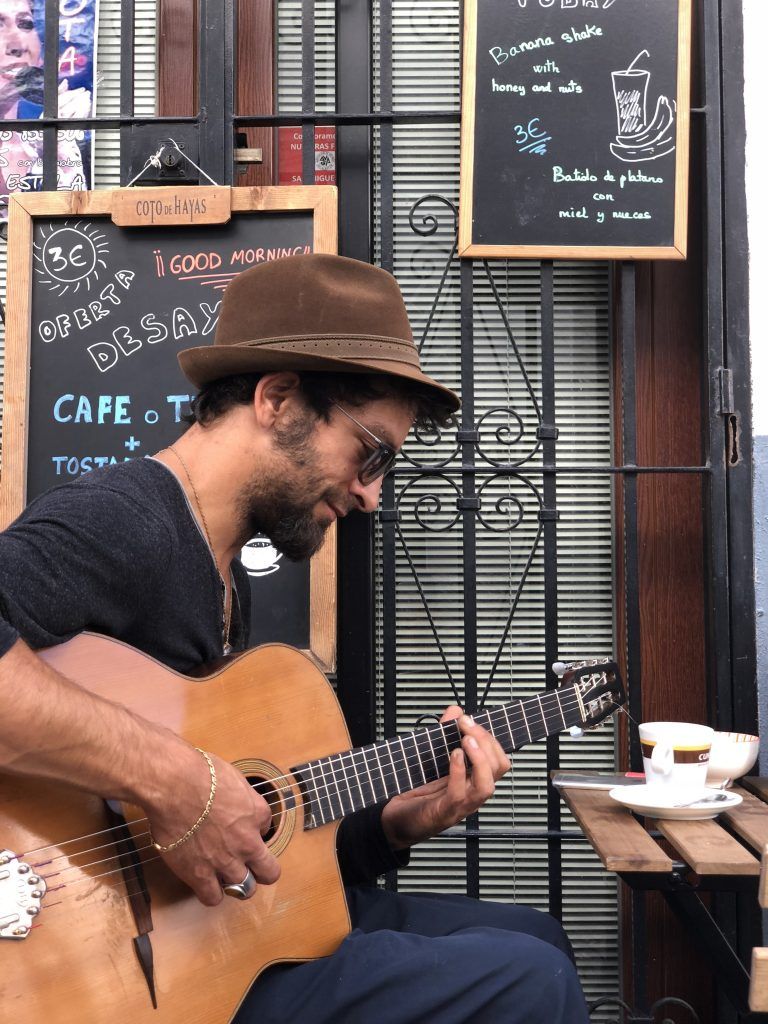 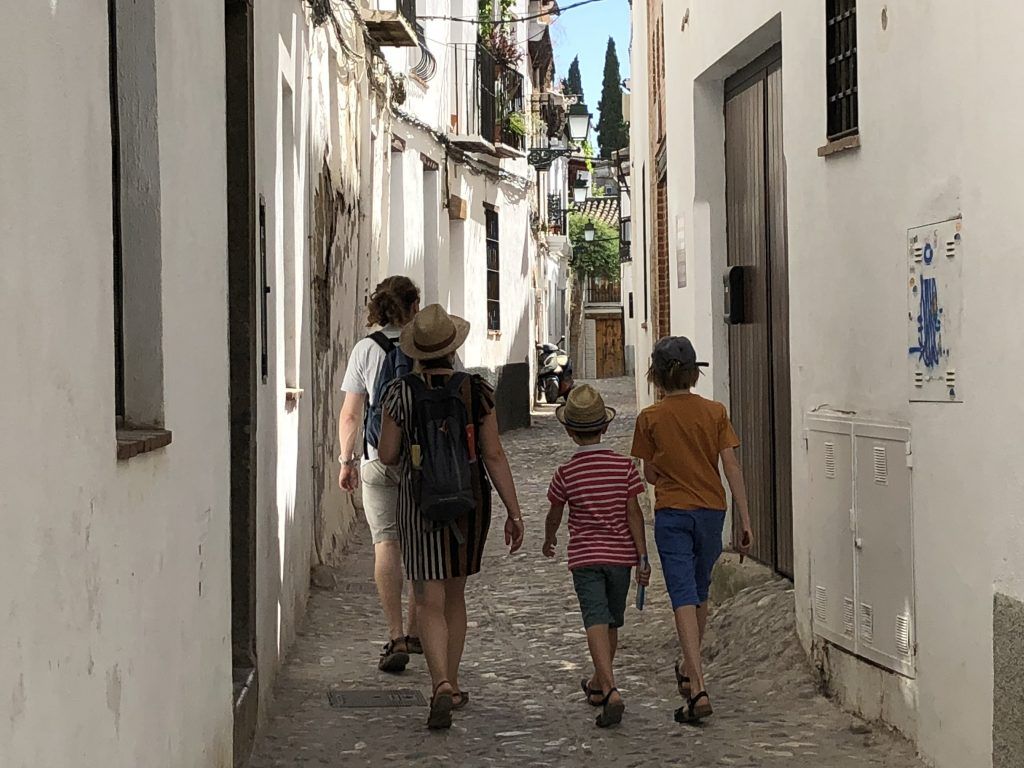 In the 1980s new residents began to arrive and the impulse to heritage conservation began. The population bleeding is stabilized with the arrival of the 21st century. But soon the first symptoms of gentrification arise, which has accelerated enormously in recent years affecting the “use” of the neighborhood and that is conditioning the new neighborhood relations. 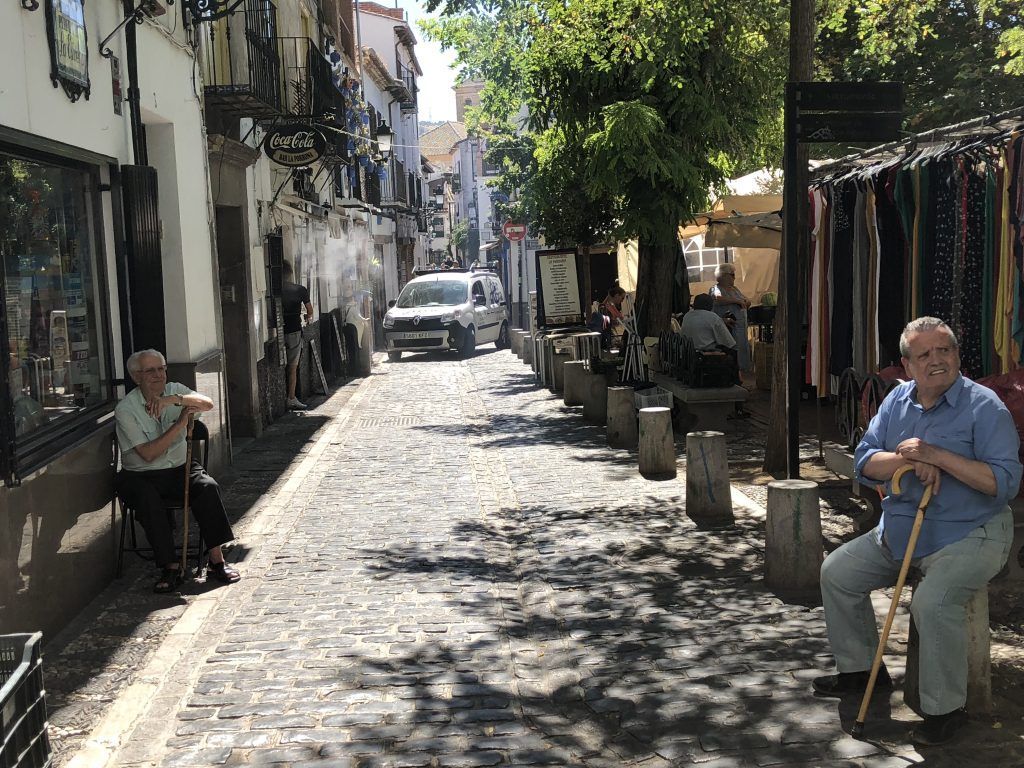 Therefore, in half a century the urban and human landscape of the Albaicín has changed in a spectacular way. That is why the coexistence of people of extremely different origins is so visible: artisans and entrepreneurs, cool tourists and backpackers, inhabitants of the caves of Sacromonte and lavish cármenes, … Skins of all colors and a thousand and one languages. The topic “crucible of cultures” rarely makes as much sense as in the Albaicín.

Again, the word coexistence takes on a major meaning. So many different people must live in a very limited environment. Each group, with different aspirations. The oldest of all life, observing with fear the current landscape of the neighborhood where, they say, “nothing is as it was in the Albaicín”. The young residents,
fearful of the disappearance of traditional businesses and the rise of housing caused by gentrification, which makes it very difficult for them to settle as new families. Tourists, eager to extract all the essence of the neighborhood, sometimes bothering what, in theory, they are looking for: the essence of the Albaicín are its people, its tranquility, respect for its heritage, …
Again, insistent, the fragility of a space inhabited by people. Some people who plant and water the neighborhood to keep growing with such a good plant.a. 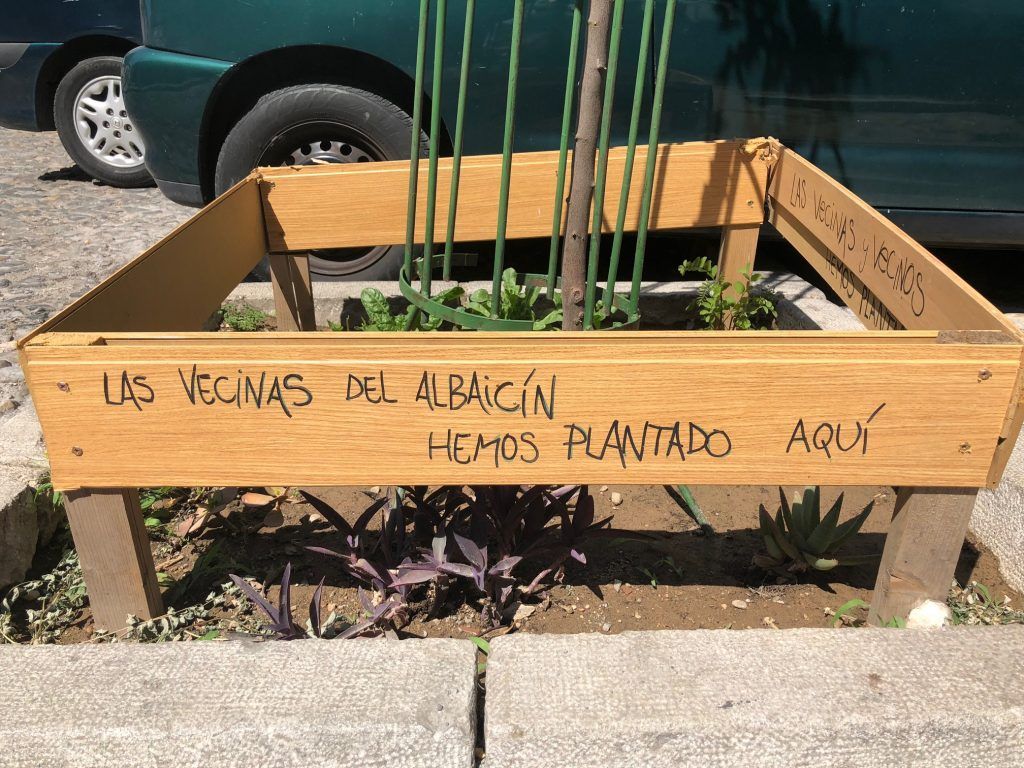